Welcome back to the Health in Space series! In this eighth episode we will turn our attention to Space Surgery.

Over the next decades, space missions returning to the Moon or even going further to Mars will take longer than a typical stay at the International Space Station. This will lead to new challenges in keeping astronauts alive and healthy. Even though we will send the most healthy human beings on such missions, those astronauts might end up needing acute medical care at some point, which, in a weightless environment, will prove no easy feat.

We have invited former astronaut Jay Buckey and student expert in space medicine Eleonor Frost to join us on a tour through this exciting specialism in space health. There are many questions: What should we learn from analog missions on Earth? What do we know about how the medical needs of astronauts that require surgery in a weightless environment? What skills does a space surgeon need? How do we work towards successful and healthy human space flight missions in the future?

Jay Buckey was the Payload Specialist Astronaut for NASA on the Neurolab Space Shuttle Mission (STS-90), April 17 through May 3, 1998. As a medical doctor he succesfully demonstrated many surgical techniques on board that mission, including general anesthesia, wound closure, wound healing, hemostasis, control of surgical fluids, operator restraint, and control of surgical instruments. After leaving the weightless environment he became the Medical Director of the Hyperbaric Medicine Program of Darthmouth Hitchcock Medical Center. He is also Professor of Medicine at Geisel School of Medicine at Dartmouth.

Eleonor Frost is a medical student at the University of Aberdeen, specializing in aerospace medicine. She is part of the Space Generation Advisory Council, where she is the vice-lead of the Space Medicine and Life Sciences group, that is organizing this webinar series. Eleonor is an amateur triathlete and spends much of her time as a space and STEM ambassador (follow her on Twitter @AstroSurgery).

Our stellar panel will discuss surgery in space for current and next generation space missions and at the end of the session we will open up the floor for questions. This session will be moderated by your host Jules Lancee, health innovator on Earth. 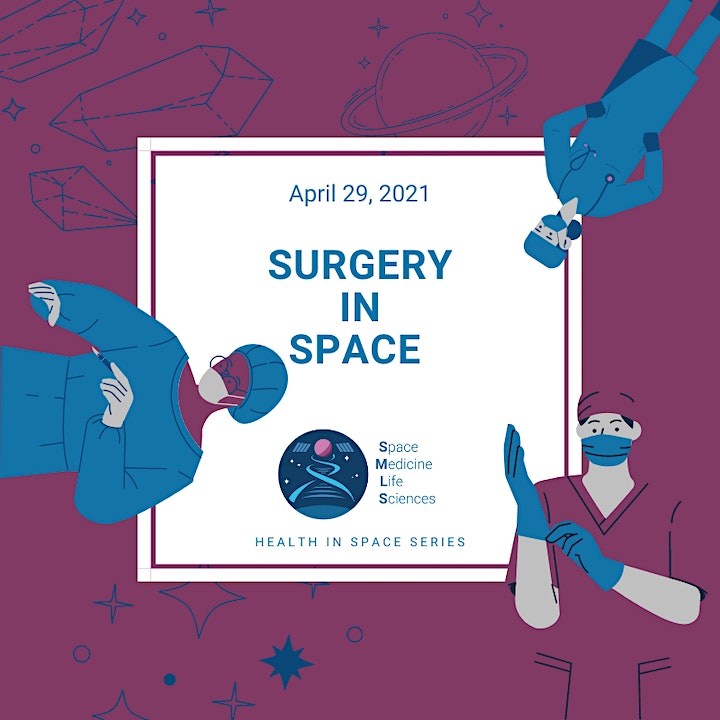 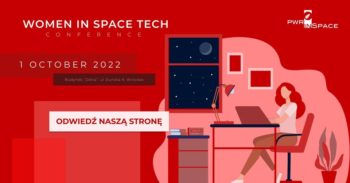 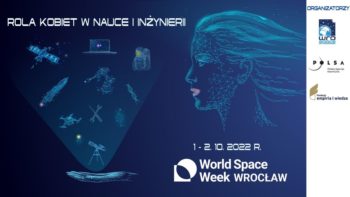 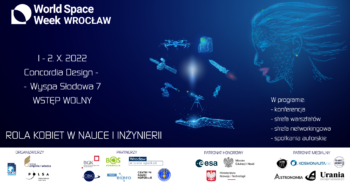