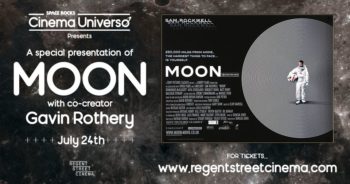 We are thrilled to announce our return to live events this month with the first instalment of Cinema Universo, a very special series of curated gala film screenings related to space exploration and science fiction and featuring special guest speakers, in association with the historic independent Regent Street Cinema in central London.
The Cinema Universo programme begins 24 July at 3pm with a screening of Moon (2009, certificate 15) followed by a Q&A with the film’s co-creator, Gavin Rothery.
Regular followers will know Space Rocks collaborator and writer/director of Archive, Gavin Rothery from our Space Rocks London Live 2018 event and also Uplink episode 34 when he joined us to discuss the future of robotics, AI, and the curious and important issues raised by his sci-fi thriller, Archive. A movie concept artist, writer, and director specialising in science fiction, Gavin’s career started as an illustrator and comic artist. He started working in the games industry in 1996. His skills for graphic design and visual effects led into advertising and then film. Along with director Duncan Jones, he was co-creator of Moon, on which he worked as Concept Artist and VFX Supervisor. Gavin also designed starships for the multiplayer space trading and combat simulation game, Star Citizen.
Moon follows Sam Bell (Sam Rockwell), a man who experiences a personal crisis as he nears the end of a three-year solitary stint mining helium-3 on the far side of the Moon. Kevin Spacey voices Sam’s robot companion, GERTY. Featuring a soundtrack by acclaimed musician and composer Clint Mansell, Moon was modestly budgeted but grossed just under $10 million worldwide and was well-received by critics, with Rockwell’s virtuoso performance gaining praise. The movie won numerous film critic and film festival awards and was nominated for the BAFTA Award for Best British Film. It won the Hugo Award for Best Dramatic Presentation in 2010.
The Regent Street Cinema is an independent British Cinema located on Regent Street, London. It opened in 1848 and is regarded as the birthplace of British cinema. The cinema featured the first motion picture shown in the UK, a short movie by the Lumière Brothers.
Tickets are strictly limited, so get them while you have the chance from: https://www.regentstreetcinema.com/…/moon-space-rocks…/
Źródła: 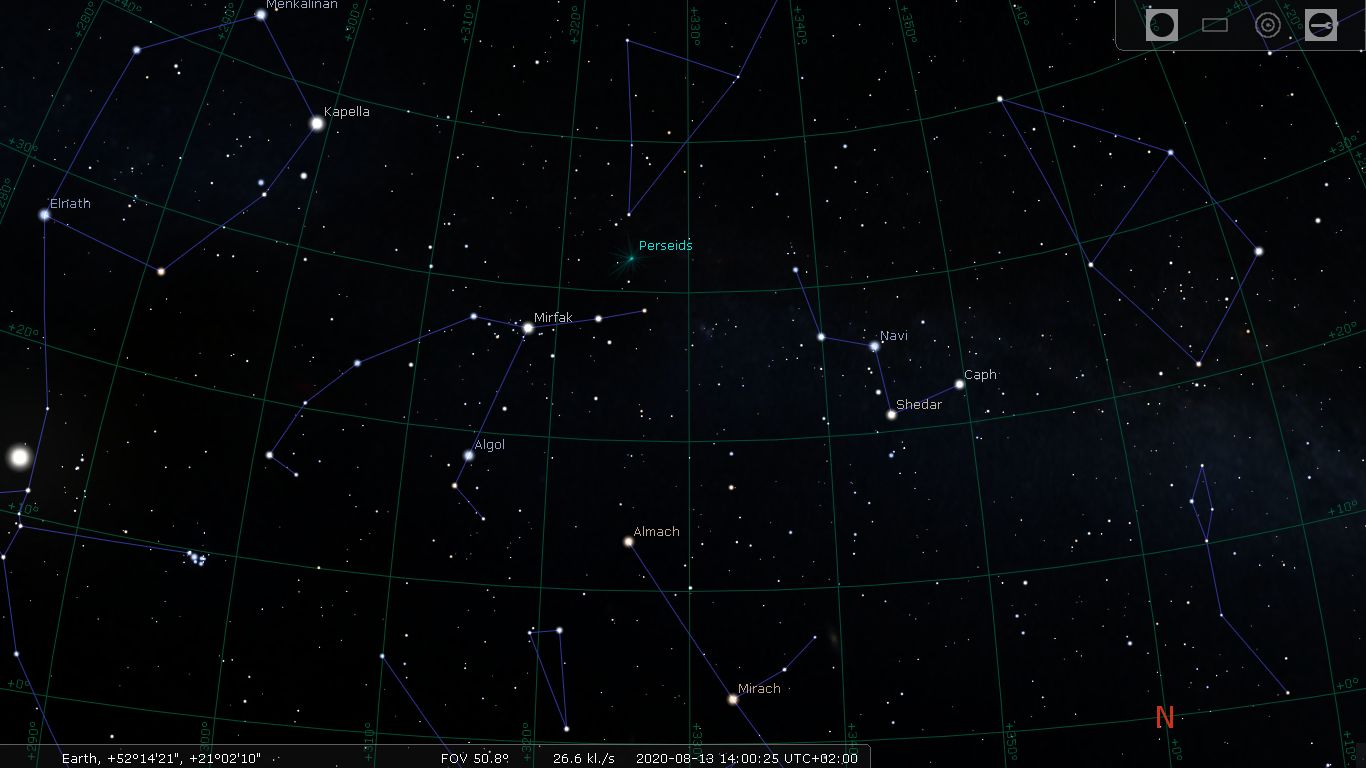 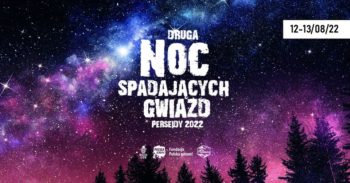 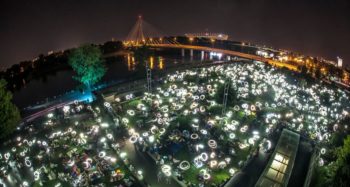 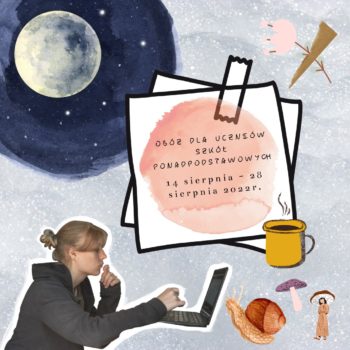